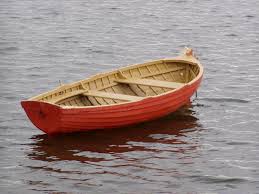 ‘Murica got some good economic news from the U.S.Census Bureau, namely:

…Real median household income increased by 5.2 percent between 2014 and 2015 while the official poverty rate decreased 1.2 percentage points. At the same time, the percentage of people without health insurance coverage decreased.

— which means the Big Scary World Crowd might not be telling the entire truth, bless their hearts. Of course, not all boats are being lifted.